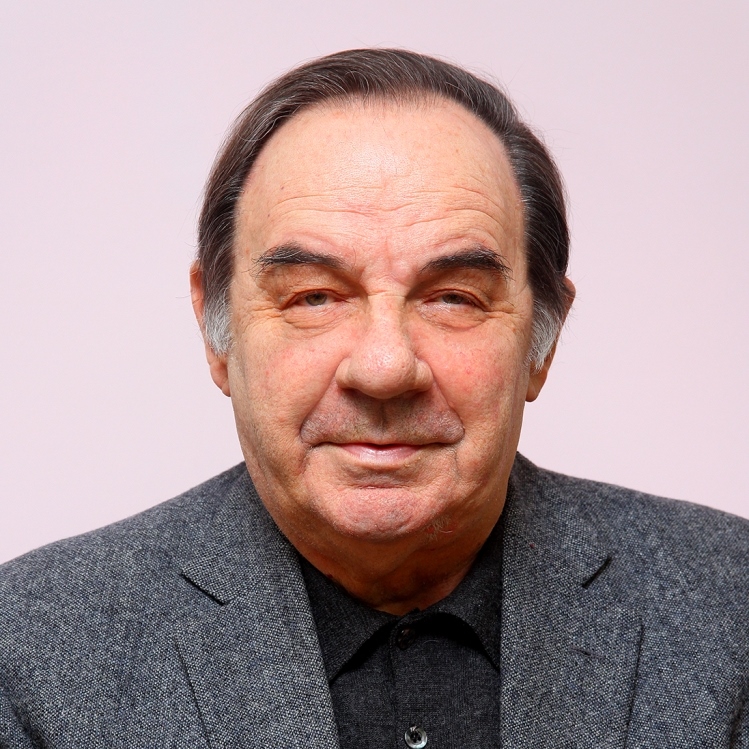 Corresponding Member of the Russian Academy of Sciences, Dr. habil. of Historical Sciences, Professor, Academic Director of the Center for Security and Development Studies (CSDS)

Corresponding Member of the Russian Academy of Sciences, Dr. habil. of Historical Sciences, Main Research Associate at the School of World Politics at the Lomonosov Moscow State University. MGIMO University Graduate. Director of the Institute of Africa ASUSSR and RAS in 1976-1992. Member of a number of foreign academies, Dr. h.c. of the Leipzig University.

President of the Russian Movement for Democratic International Order and Support of the United Nations. Author of the following works: “Through Russian Eyes: President Kennedy's 1036 Days”, “Foreign Policy of the USA: Lessons and Reality, 1960-1970s”, “Conflict on the South of Africa: International Aspect”, “Africa: Progress, Challenges, Perspectives”, “New Thinking in the Nuclear Age” (co-authorship), “Masks and Sculpture of Tropical Africa”, “Breakthrough: Emerging New Thinking” (co-authorship), “Andrey Gromyko. In the Kremlin's Labyrinth”, “Andrei Gromyko: the Flight of his Arrow”, “Metamorphoses of our Time”, “Challenges of the XXI century and the United Nations”.

He graduated from the Moscow State Institute of International Relations (MGIMO) of the Ministry of Foreign Affairs of the USSR in 1954, in 1957 he finished postgraduate studies at the same university. In 1958 he earned PhD in Law with his dissertation based on the book “The United States Congress – elections, organization, powers and authority” published by him in 1957.

In 1957 An.A.Gromyko was appointed to the place of assistant in the department of the State Committee for Cultural Relations with Foreign Countries under the Council of Ministers of the Soviet Union. In 1961 he was reappointed to the Ministry of Foreign Affairs of the RSFSR and one year later to the Soviet Embassy in Great Britain. After returning to Moscow in 1965 he worked in the press agency “News”.

In 1966 An.A.Gromyko was elected Chief of the Sector of International Relations at the Institute of Africa ASUSSR, in 1968 he transferred to the USA Institute ASUSSR, where he worked as Chief of the Sector of Foreign Policy Doctrines of the USA. In 1973 he was appointed to the place of Consul Ambassador of the Soviet Embassy in the USA, and in 1974 he was appointed to the same position in the GDR.

Since September 2010 An.A.Gromyko was Professor at the School of World Politics at the Lomonosov Moscow State University. He taught a special course for students about history and work of the UN on the modern stage of international relations evolution, criticized attempts of power politics proponents to weaken the UN and free themselves from foreign policy and law principles envisaged by its Charter. According to his view, the democratic and planet-scale organization needs reforming, when it’s necessary, but not disruption, which would deform its work. An.A.Gromyko was convinced that the UN was an important basis for preserving peace and stability in international relations. He believed that “world needed the law power, not the law of might”.

In 2011 An.A.Gromyko became Academic Director of the Center for Security and Development Studies at the School of World Politics at the MSU.

An.A.Gromyko was Laureate of the State Prize of the USSR, he was decorated with national and foreign medals and orders. For a number of years he worked in the Council of Pugwash Conferences, was elected member of three foreign academies and Dr. h.c. of the Leipzig University. In 2004 An.A.Gromyko was elected President of the Movement for Democratic International Order and Support of the United Nations.

An.A.Gromyko was an author of many scientific publications including 40 individual monographs and brochures, around 300 articles and reviews in academic periodicals, Russian and foreign press.